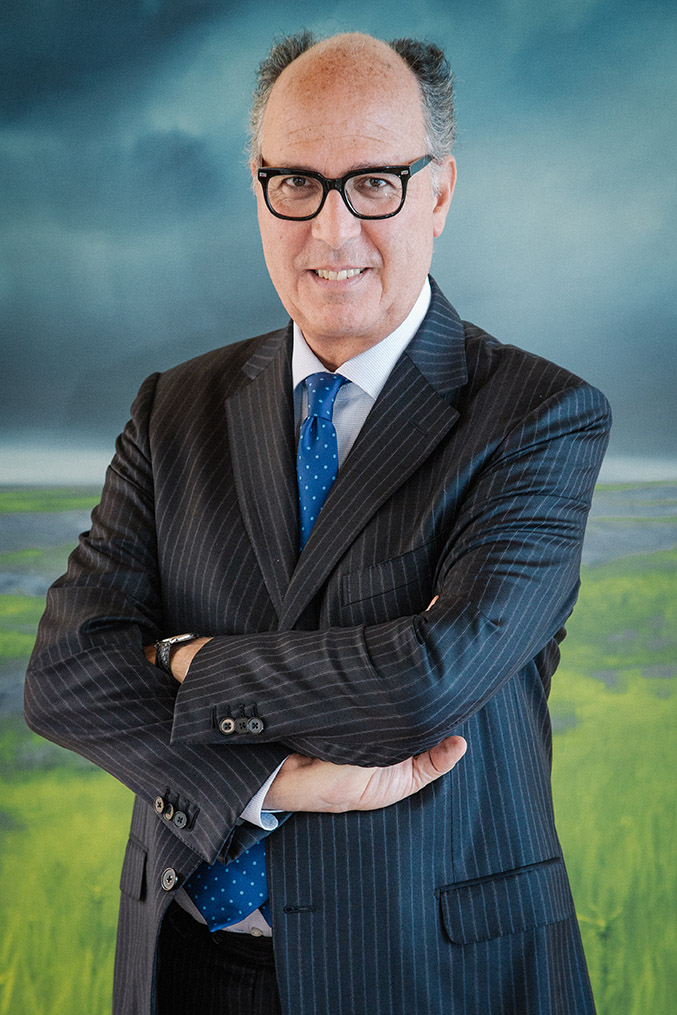 Born in Naples in 1957, he graduated with honours from the University of Siena in 1979. A lawyer since 1982, he is a registered Lawyer who has practiced before the Supreme Court since 1996.
Preponderantly, he continues to practise his professional activity in his law firm, headquartered in Siena, with the collaboration of other professionals who are all an intricate part of his law firm.
For many years, he has practised law on issues relating to criminal law, with particular reference to corporate crimes, bankruptcy, tax, financial or other offences connected to banking activities as well as issues relating to medical negligence or health and safety at work and crimes against the public authorities. Throughout the years he has followed several cases of great complexity and importance, many of them being significant cases of national interest.
In addition, he works as a Corporate Law Consultant on behalf of major industrial companies, participating in acquisitions and mergers, as well as bankruptcy and debt restructuring.
He has also worked as a lecturer at the School of Specialisation for the Legal Profession at the University of Siena and is the author of publications and books on the subject of criminal matters. Among the latest, published by Giuffrè, along with Antonio D’Avirro "«La bancarotta fraudolenta impropria: reati societari e operazioni dolose»", 2007 and "«I reati di bancarotta societaria»”, 2013; along with other authors: "«I nuovi delitti contro la pubblica amministrazione. Commento alla legge 6 novembre 2012, n. 190», 2013. 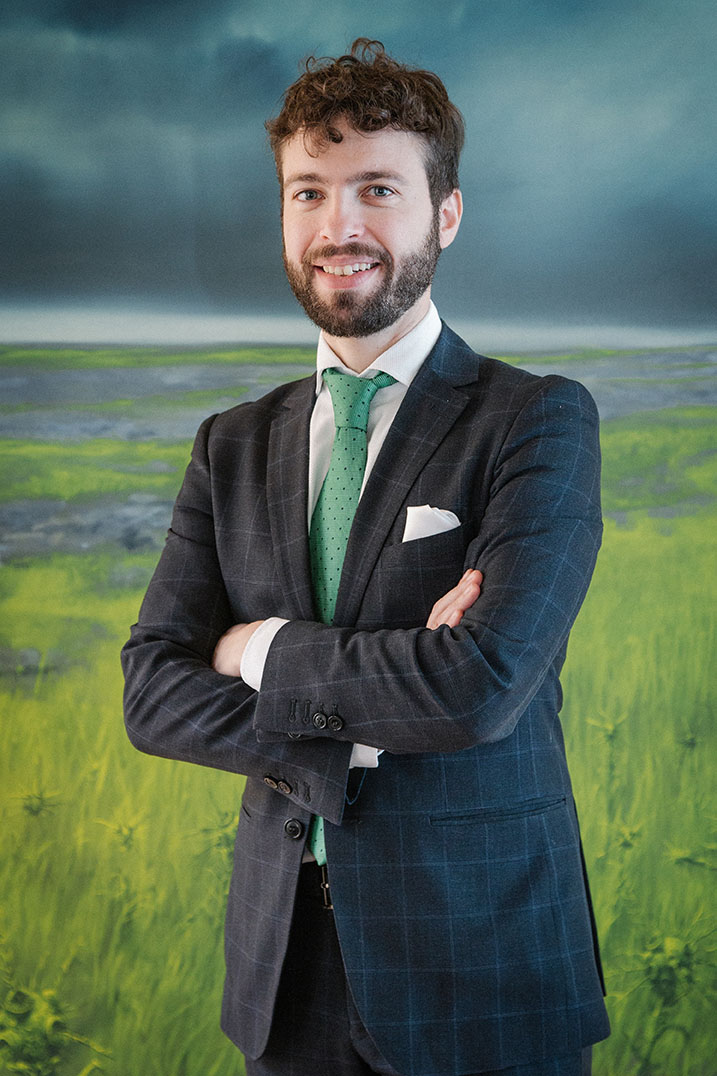 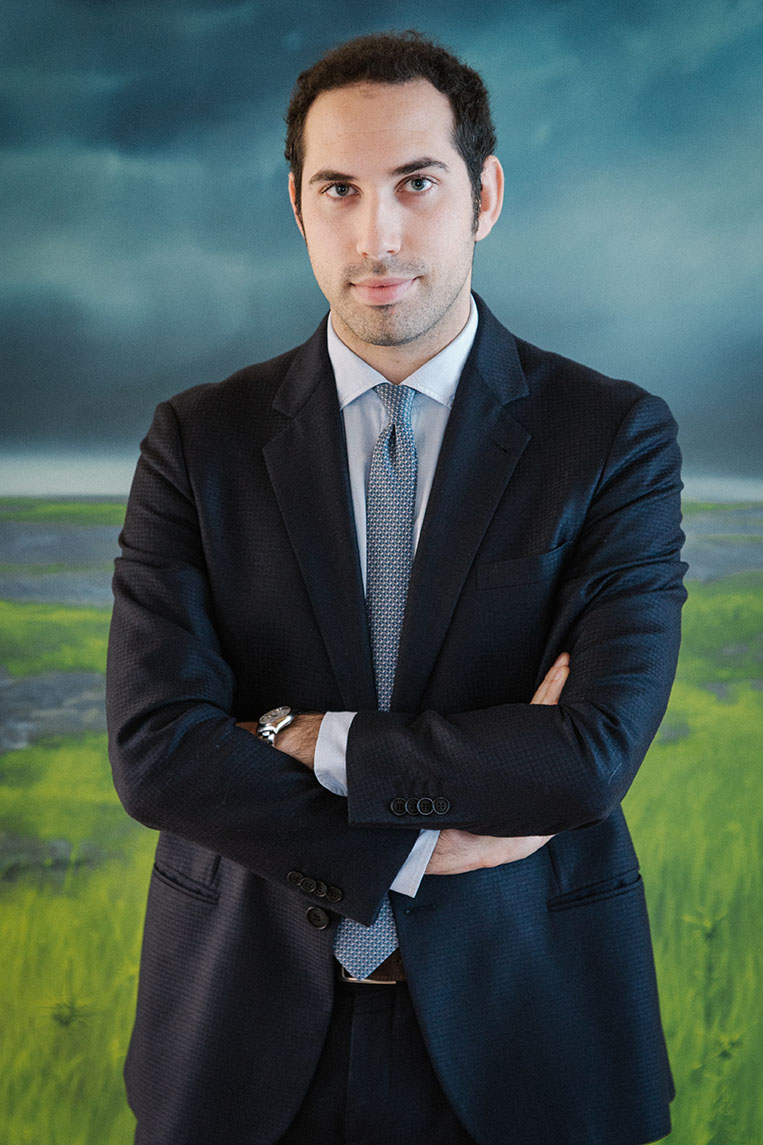 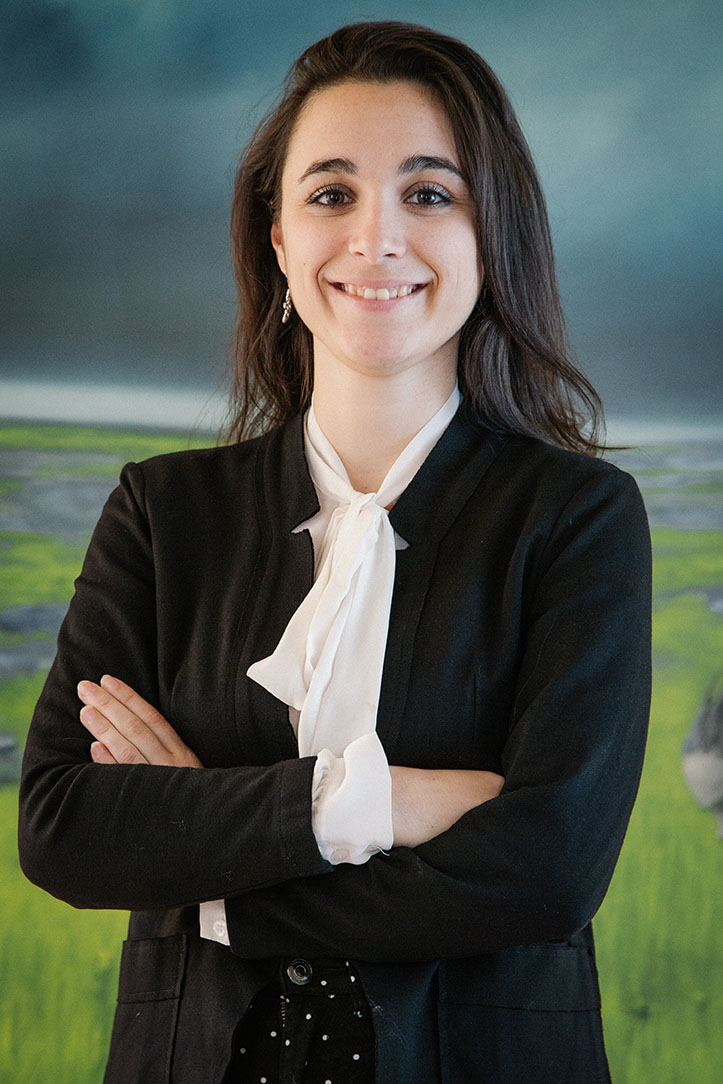 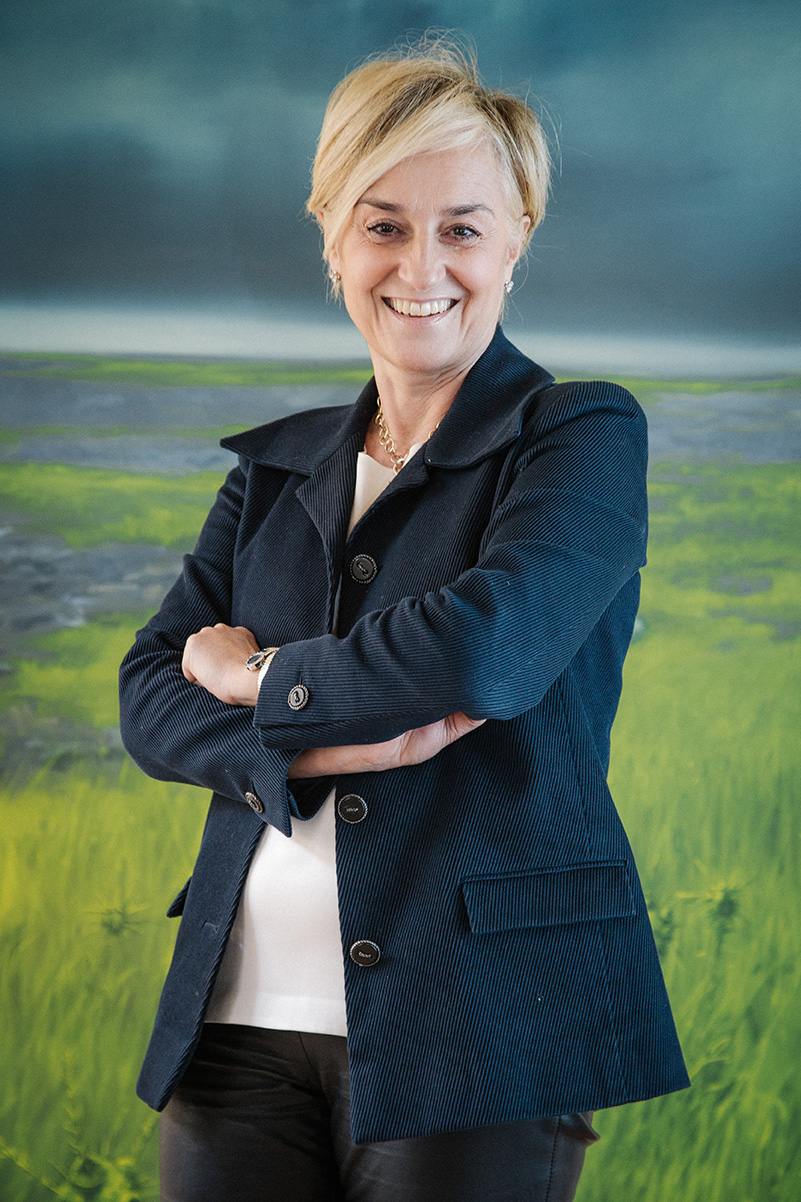 Born in Sassocorvaro (PU) in 1960, she graduated in Economics and Banking at the University of Siena in 1987, with a degree in International Financial Markets entitled ’Euro-bonds’. During the course of her research, she undertook a six month internship in the Department for Economic and Financial Affairs at the Commission of the European Economic Community, in 1986.
She subsequently completed a Postgraduate Diploma at the School of Specialisation in Banking, Siena with a thesis entitled "Euro-Actions", drawn up at the Bangor University (Wales, UK), in 1990, which was later published. Registered at the Supervisory Body of Chartered Accountants and Accounting Experts since 1993, as well as on the Register of Auditors, she continues her professional private practice and conducts auditor review activities in private companies. She also administers technical accounting, both in civil and criminal matters - with particular reference to events of usury and bankruptcy - on behalf of public prosecutors and Court judges, as well as activities of the curator and judicial commissioner in bankruptcy proceedings.